I’m sitting on the balcony of Miss Sadie’s, looking out over the ocean. The sky is a perfect azul, like pretty much every single day since I’ve arrived in Mexico. It’s times like this when I really sit back in amazement and think about how grateful I am to be here. Not just in Mexico, but simply on this planet at all. It’s a beautiful place to live. 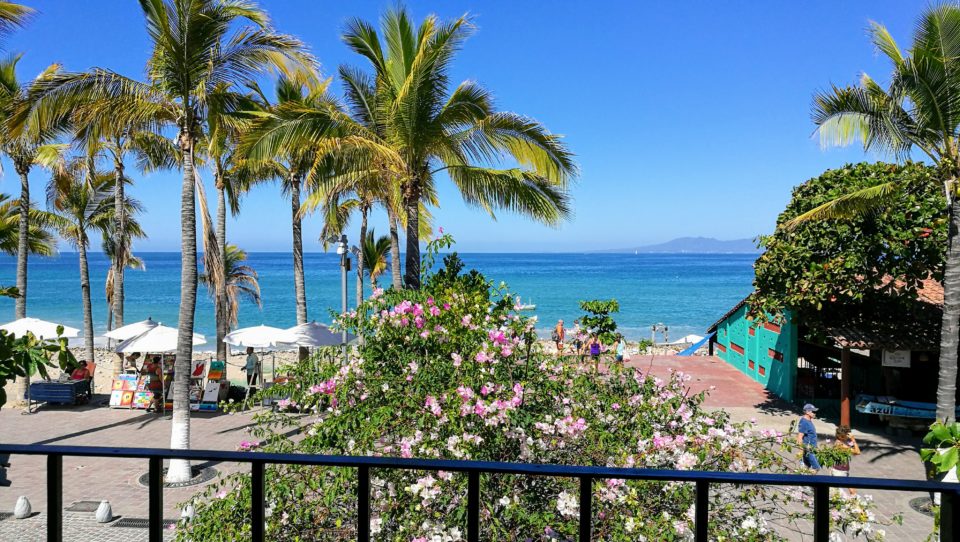 Just along the Malecón the voladores de Apapantla are starting their performance. Every day these five guys sit on a platform at the top of a 20 metre pole and perform a stupidly dangerous musical performance. They start off playing pan-flutes at the top while the platform slowly rotates, and then suddenly four of then fall backwards towards certain death … only to be caught by a rope wrapped around their waist. 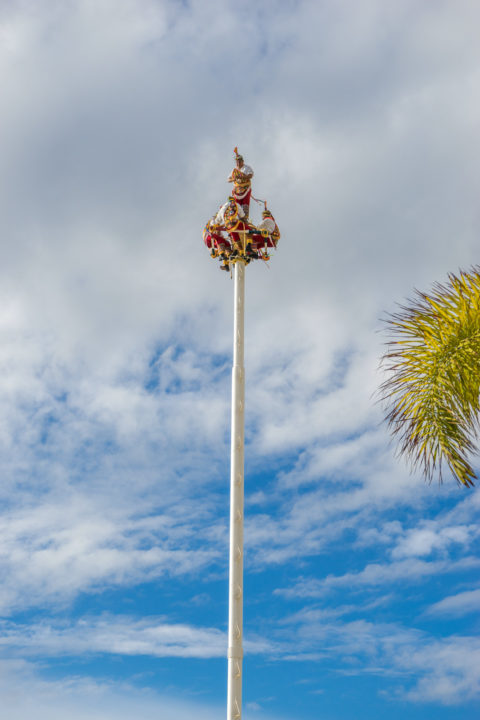 Then for whatever reason, the fifth guy keeps playing a haunting tune on his pipies while four suicidal maniacs spin in a circle upside-down 15 metres above the ground, trusting their lives to highly enforced Mexican safety standards.

If the nail-biting stunt in front of me wasn’t enough, my head is also killing me. I’d love to say it was from a wild tequila bender, but it’s from trying to overwrite 35 years of language programming.

Learning another language is like saying a tongue-twister that never stops. Example: I’ve spent my entire live pronouncing ‘e’ as ‘e’. Makes sense. But now ‘e’ is ‘ay’, and ‘i’ is ‘ee’. And the sounds that have always followed other sounds have been taken hostage, and replaced by strange foreign phonemes that don’t make any sense at all!

Our teacher’s name is Jovanny, and he’s the kind of guy who rolls out of a bed every morning with the biggest smile on his face. Basically he’s exactly the kind of guy you want teaching your Spanish classes. The most surprising thing about it all is that the vowels and the letter ‘r’ are the identical pronunciation to Maori. So thanks New Zealand, because of you I have that part down nearly perfect!

Puerto Vallarta is a city with so huge contrasts. If you want you can stay in the tourist quarter and speak English, eat European meals, and pay tourist prices for the privilege. But you walk just five blocks away and ordering a meal becomes a hilarious game of charades and poor Spanish, and you’re rewarded with a tiny cheque at the end of a meal. The houses range from mansions to tin shacks, and the cars range from Ferraris to beat up rust-buckets, that people jumpstart every morning. And there are VW’s everywhere!! I love it!

I’m taking the opportunity to use my slowly growing Spanish vocabulary as much as possible. At the corner a few blocks down from my house is a taqueria. The owner of the taqueria is a guy named Omar. He has a soft accent and a delightful way of speaking English. We’ve been chatting every day – him in English and me in Spanish. The food he makes is fantastic, and so so cheap. Tacos here are 34 cents! 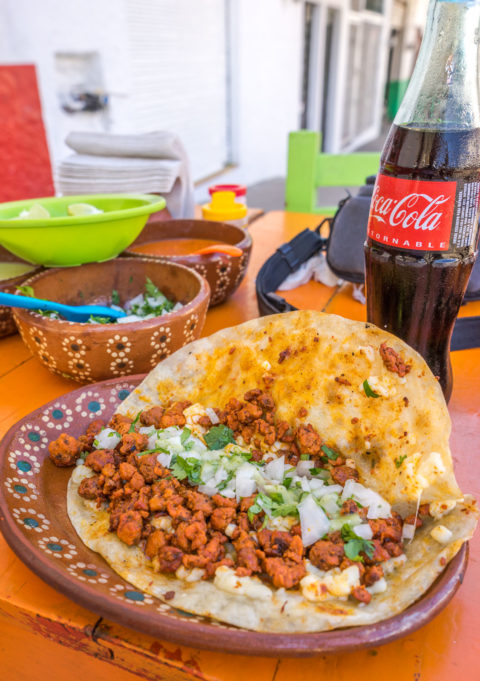 In the shop where he works he has an assistant named Dahlia. She is dark haired and shy, quick to hide a smile behind her hands. Omar tells me that she’s in love with me. I laugh and say I bet she says that about all the tourists. We sit at the table outside in the sun and he tells me about his life in Puerto Vallarta. There is nothing better to do in the hot midday in Mexico than simply sit down and talk with people. I show him the business listing I’ve created for him on Google Maps and he’s delighted. I left him a 5 star review as well.

It’s going to be the hardest thing to say goodbye to this city … but if I don’t move on at the end of the month then I might never do it. I’ve already been offered a job, and it would be so easy to just rent this place for another month… But there’s so much to see in Mexico – coastlines and jungles and ancient ruins. It’s one of the most warm and inviting countries I’ve ever visited and it would be a shame to turn down that invitation.

One month. One month, then I’m on a bus. 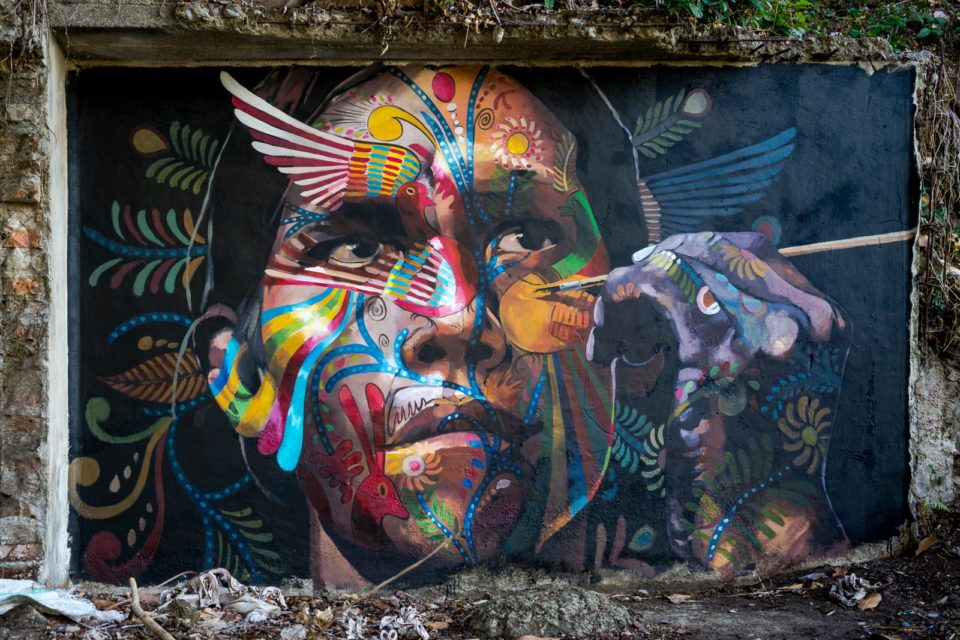